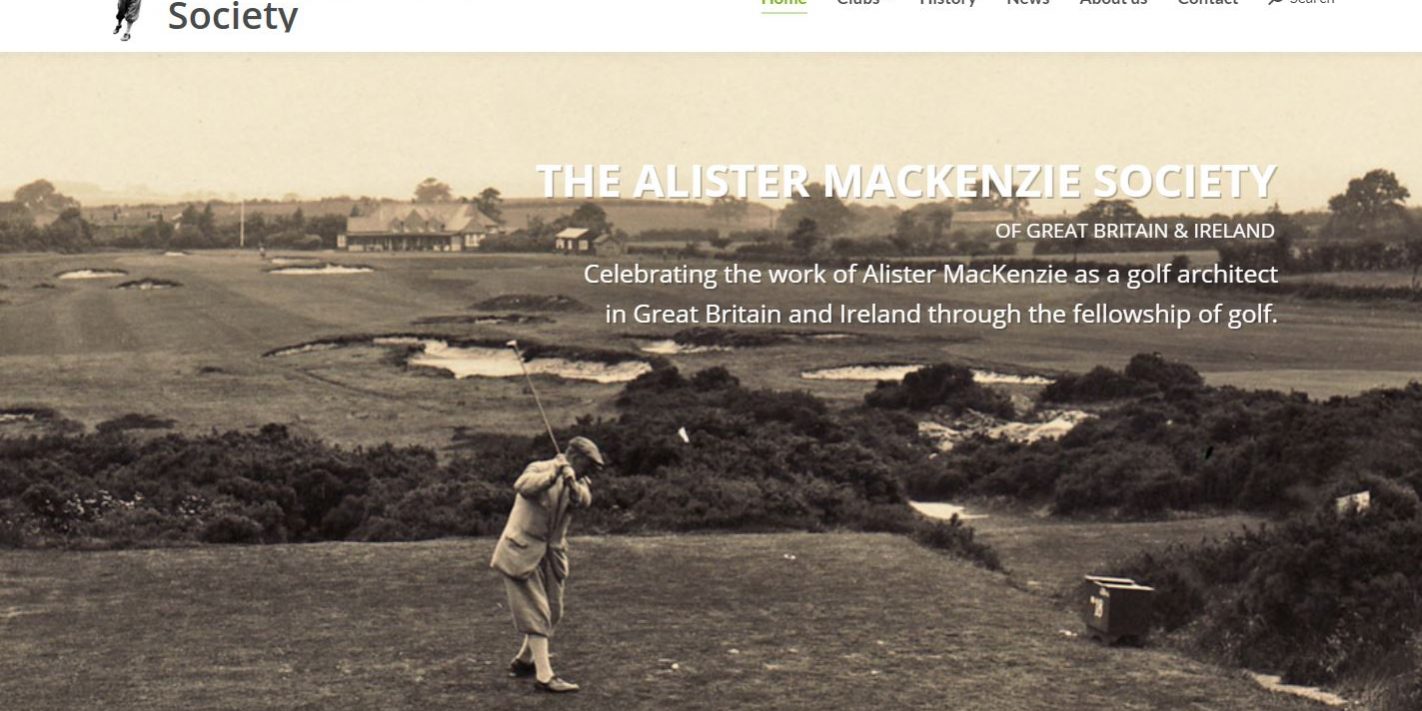 The Society was founded in 1999 to celebrate the work of Dr. Alister Mackenzie as a golf course architect in Great Britain and Ireland through the fellowship of golf. The Society now has a membership of 62 clubs and, as more clubs delve into their archives, the hand of MacKenzie continues to be detected.

There is annual inter-club match for the Mackenzie Medallion, first played at Alwoodley in 1999 but subsequently on a different MacKenzie course each year.

The devonshire Arms Peak Forest
March 24, 2021
Make an enquiry
Categories
Go to Top
This website uses cookies to improve your experience. We'll assume you're ok with this, but you can opt-out if you wish. RejectAccept
GDPR

This website uses cookies to improve your experience while you navigate through the website. Out of these cookies, the cookies that are categorized as necessary are stored on your browser as they are essential for the working of basic functionalities of the website. We also use third-party cookies that help us analyze and understand how you use this website. These cookies will be stored in your browser only with your consent. You also have the option to opt-out of these cookies. But opting out of some of these cookies may have an effect on your browsing experience.
Necessary Always Enabled
Necessary cookies are absolutely essential for the website to function properly. This category only includes cookies that ensures basic functionalities and security features of the website. These cookies do not store any personal information.
Non-necessary
Any cookies that may not be particularly necessary for the website to function and is used specifically to collect user personal data via analytics, ads, other embedded contents are termed as non-necessary cookies. It is mandatory to procure user consent prior to running these cookies on your website.
SAVE & ACCEPT